The BCYCNA is a non-profit membership organization representing community newspapers and their digital media throughout British Columbia and the Yukon.

We’ve existed as an organization since 1922, and today we boast a membership of 93 newspapers, with a combined readership of almost 2 million. The smallest newspaper circulates less than 1000 copies each week, and the largest, more than 100,000.

Our members reflect the images, thoughts and everyday happenings of the communities they serve. While these communities may vary in size, from tiny, isolated locations to bustling suburban centres, they share one important feature – a strong community newspaper.

These newspapers deliver more than the news. The information they deliver provides readers with a sense of pride, a sense of identity and a sense of belonging. 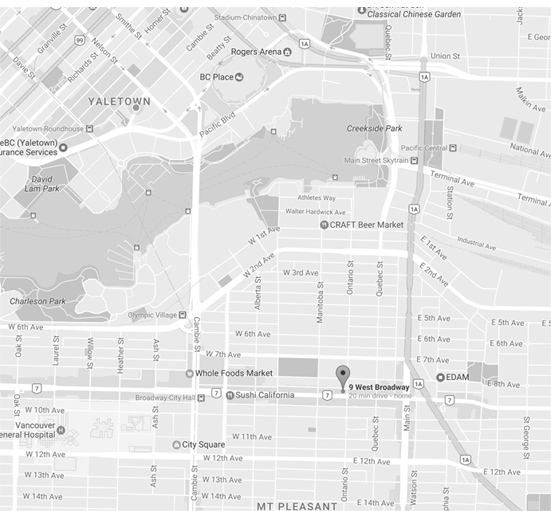